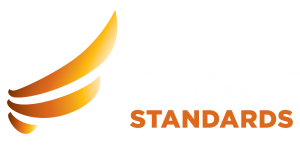 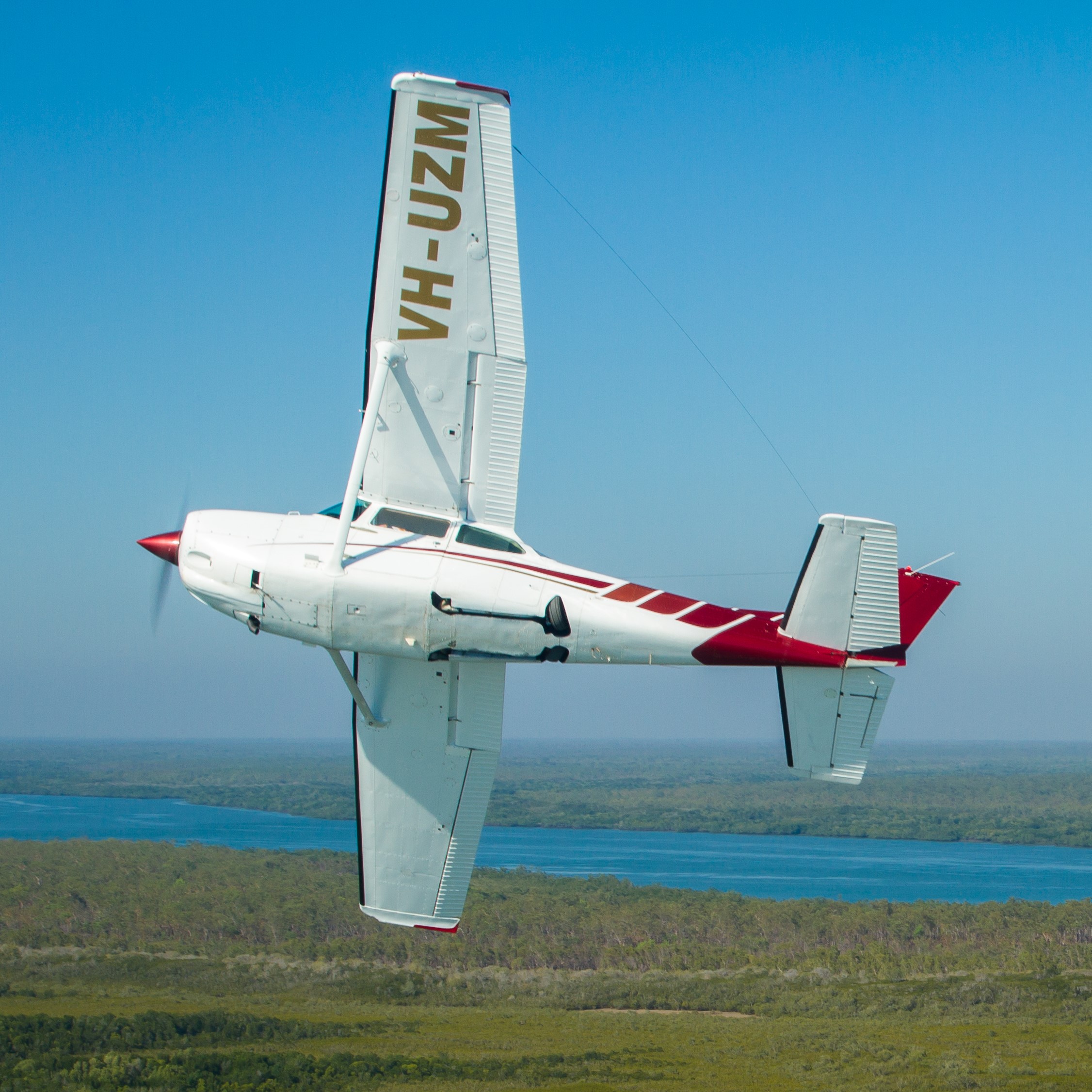 The Cessna 172RG Cutlass was added to the successful 172 series in the 1980’s.  Intended as an evolution towards its larger cousins, in addition to a larger engine this aircraft features retractable undercarriage and a variable pitch propeller with the same design philosophy as the Cessna 210N.  Therefore, this aircraft is a logical choice for early Commercial Pilot Licence training.

With a cruising speed of 125 knots, uplift of 450 kg and over six hours endurance, this aircraft is also an ideal choice for touring the Top End.

Our Cessna 172RG is used for MPPC / RU Design Feature Endorsement training, as well as for Commercial Pilot Licence and Instrument Rating.  Consistent with our intent to modernise our aircraft, it is fitted with dual GPS units (Garmin GTN750 and 430W), as well as the Aspen 1000 EFIS with synthetic vision and a JPI EDM-930 engine management system.

This aircraft is available for private hire.

Contact us today to discuss a flexible training option to suit your needs: